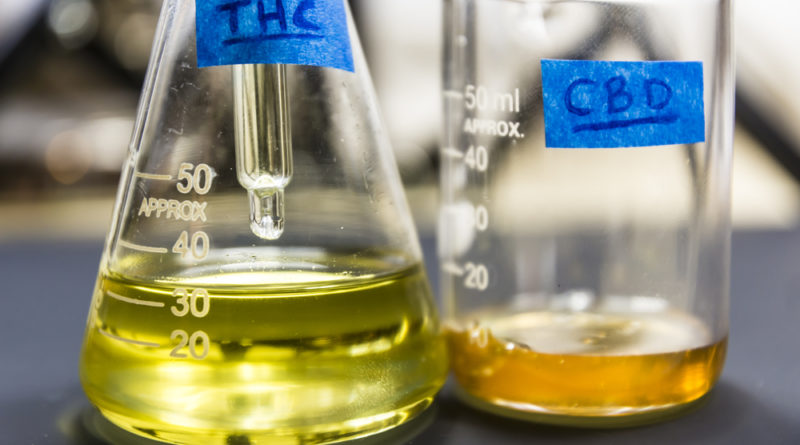 In our last article we went over the Entourage Effect and benefits of using Full Spectrum oil, but that isn't always an option for everyone - especially if you're drug tested.

Today we'll look into Broad Spectrum CBD oil. What it is, how it's made, the extraction methods and processes it goes through, and find out just how effective it is without the bit of THC removed from it.

What is Broad Spectrum CBD oil?

Broad Spectrum oil is, for the most part, Full Spectrum oil, but with a few crucial differences.

After being extracted from the plant, it undergoes a process to remove the THC. While it isn't 100% effective in removing all of it, it does drop the amount to what is called "non-detectable" levels.

Full Spectrum oil contains everything possible that the hemp plant has to offer. Terpenes, other cannabinoids, nutrients, etc. This also includes THC.

The THC content in Full Spectrum is very low, and legally can't be any higher than 0.3%. In spite of the low levels, it does have some impact on the Entourage Effect, and the results you may achieve with CBD.

Long story short - you get the majority of the benefits of Full Spectrum oil, just with no THC.

How is Broad Spectrum CBD oil made? 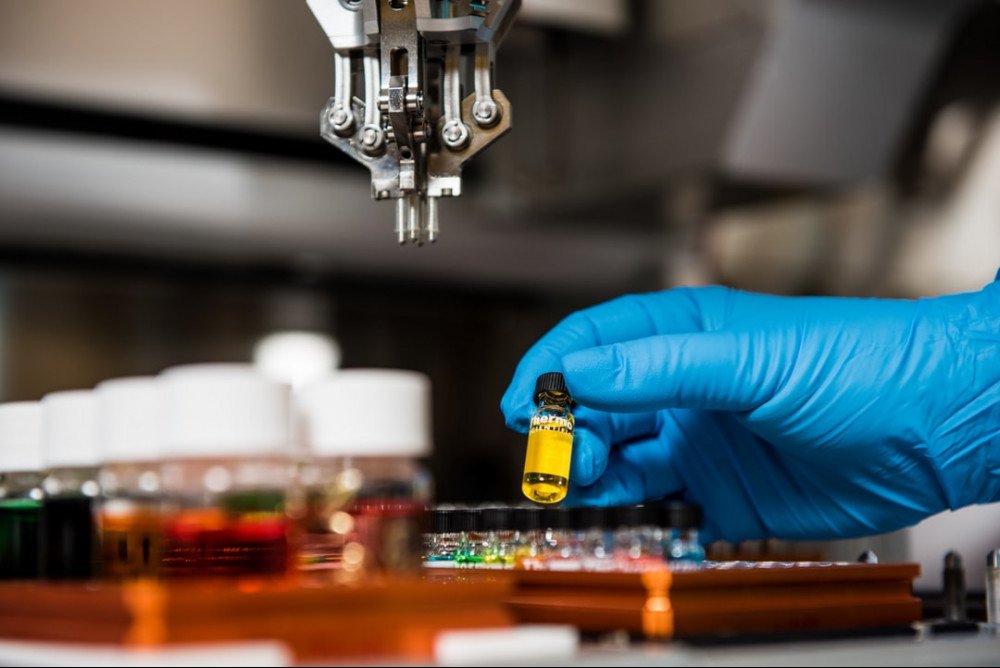 There are a few different ways that companies go about making Broad Spectrum CBD oil.

One way is to take CBD Isolate(a 99.9% pure compound that is only CBD), and mix in other cannabinoids, terpenes, and essential oils and other ingredients.

While this way is fairly simple, it is also very selective. You're only going to get the benefits of whatever the company decides to put in there, so it isn't really a true representation of the whole plant.

The other way is by using a process called Chromatographry.

A simple breakdown of the process:

Chromatography is used to separate different parts of a mixture. In the CBD industry, the Full Spectrum extract is dissolved into a mixture and then passed through another media, causing the different compounds to separate.

A binding agent is typically used in the process. This agent binds only with THC, and it allows for efficient extraction.

What you're left with is an extract that is still rich in fatty acids, other cannabinoids, terpenes, essential oils, etc. Everything except for THC.

This is the preferred method that you want when choosing a Broad Spectrum CBD oil, as it is going to give you the most possible benefits from the plant.

Why go with Broad Spectrum over Full?

There are lots of reasons why one might choose Broad Spectrum CBD oil over Full Spectrum.

One of them is concerns over drug testing. The levels of THC in CBD oil are low - very low. However, THC is stored in the body via your fat cells.

THC accumulates and builds up over time in these cells. So while you may not test positive immediately from using Full Spectrum CBD oil, as time passes and you use more of it your odds get higher of it being detected on a drug test.

The process used to remove the THC from Full Spectrum oil is highly effective, but it is impossible to remove it 100%. It does bring it down to levels that are called "non-detectable".

Some users have reported testing positive even with "THC free", or Broad Spectrum oil, though this isn't the norm.

Always make sure you're getting your CBD oil from reputable companies who are conducting thorough 3rd party lab testing on their products. Read the COA(certificate of analysis) carefully before deciding to ensure you aren't accidentally purchasing something that could cost you your job.

​​Another reason one might choose Broad Spectrum CBD oil is being sensitive to any amount of THC.

Notoriously known for its ability to get you high, THC can also produce other unwanted effects in the body, such as dry mouth or anxiety.

For some, even the very small amount in CBD oil is enough to produce these effects, which can be avoided by choosing a THC free oil.

This depends on the method used in producing the oil.

An oil made with the CBD Isolate method is going to be less effective than than those produced using the chromatography method.

The reason that one oil may be more effective over another is due to the Entourage Effect. This effect takes place as parts of the plant work better when combined with others.

When you start removing compounds, or just adding a few in and excluding others, the effects may not be as great as if they were all used together.

An important part of the Entourage Effect is the trace of THC that comes along with CBD oil.

THC has a number of benefits all on its own, and it is recommended to take Full Spectrum CBD oil if you are able to, though this will depend on your personal situation.

Stay tuned for the next article in the series where we explore CBD Isolate and its versatility.