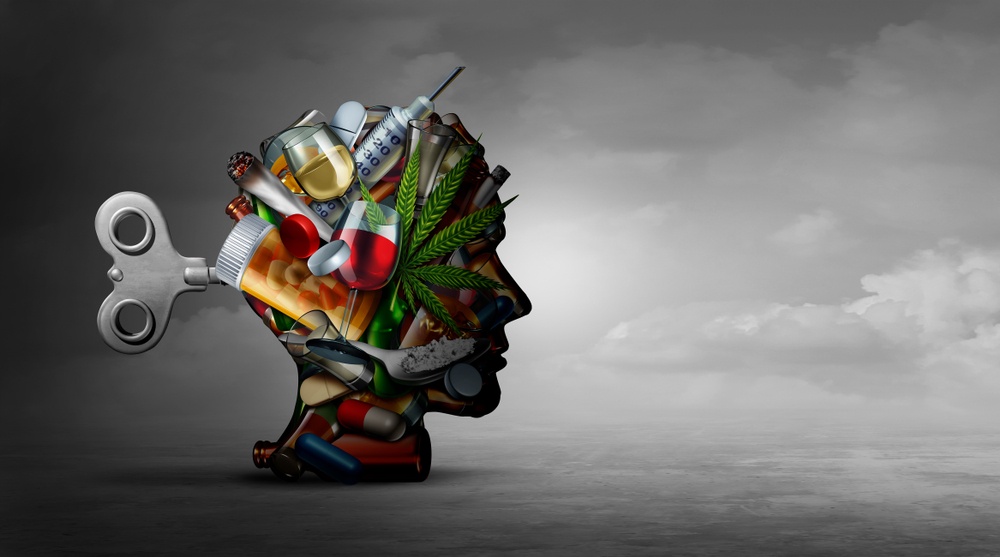 If you've been following the news surrounding CBD oil for the past year, you're probably aware by now of the many health benefits that it can carry. ​

Sure it's got a ton of potential uses, and everyone says it's great, but what are the side effects of CBD oil?

While there isn't a lot of them, and the majority are very minor and more of a nuisance than anything, there are still some things to watch out for when you first start taking it.

First things first. For the newcomers, here is a quick overview on what CBD actually is.

In every person there exists an Endocannabinoid System, in which there are many cannabinoid receptors. Cannabidiol(CBD), and Tetrahydrocannabinol(THC), are among the two most studied, and their receptors are called CB-1 and CB-2.

CBD is not psychoactive, and does not produce a "high", whereas THC does. Most of the CBD oil you can buy is hemp derived, and comes from the industrial hemp plant.

Hemp is part of the cannabis family, and is closely related to marijuana.

The biggest difference between the two? Hemp is naturally very low in THC and high in CBD, while in marijuana it is the exact opposite.

Another cool fact for you - CBD actually works to combat the psychoactive effects of THC in the body, by blocking the receptor that THC binds with! 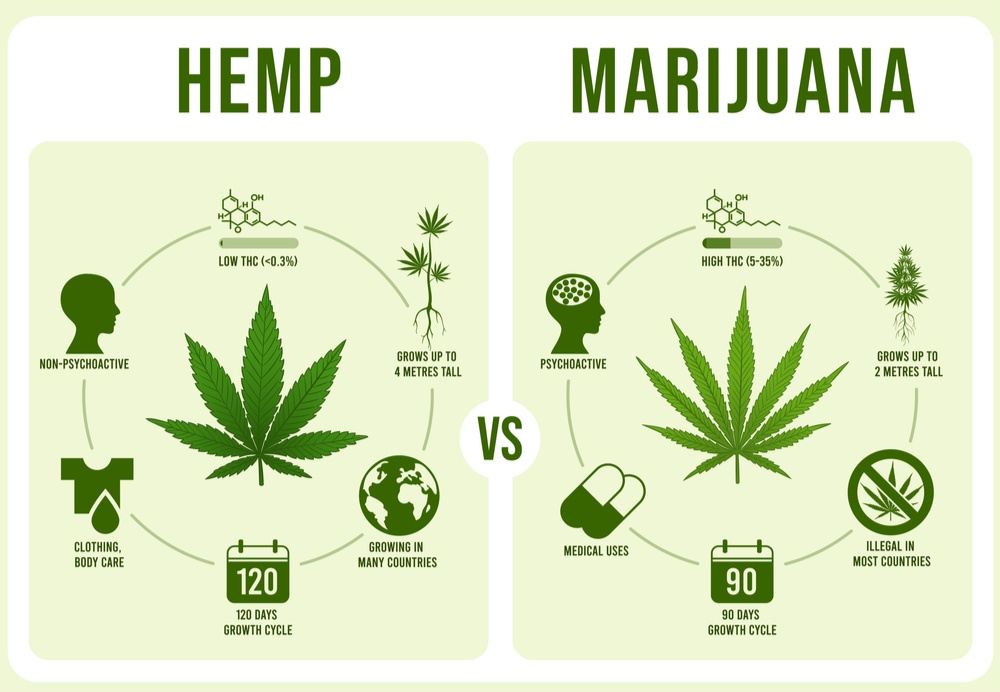 The discovery of the Endocannabinoid System and the effect that it has on the human body is fairly recent. It's believed to have a major impact upon many other systems within, and how they operate.

Our bodies normally produce its own cannabinoids, and with more research being done in the area, its now thought that an endocannabinoid deficiency may be linked to a number of disorders.

CBD is a potent anti-inflammatory, with antioxidant and anti-fungal properties, and comes packed with essential vitamins and nutrients (with hemp seed oil as carrier).

Now that those details are out of the way, on to what you came for.... 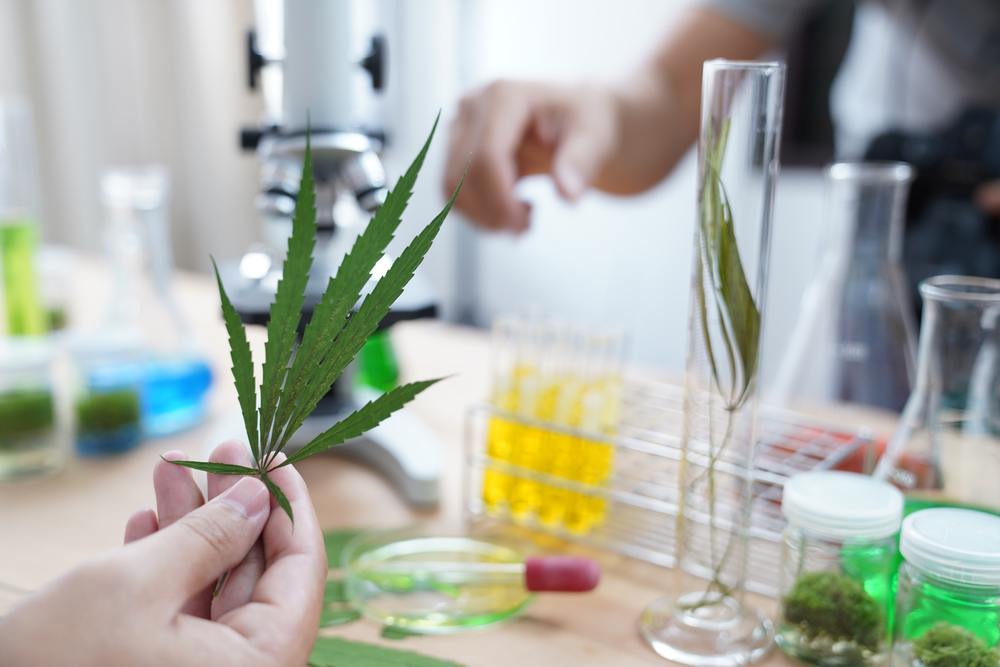 As mentioned above, CBD doesn't come with a lot of side effects, and is generally regarded as safe to take by EVERYONE, young or old.

Nevertheless, some of them can be quite the annoyance.

The side effects of CBD oil

Much like when starting a new medication, when you first start taking CBD oil it might take your body a little bit of time to get used to it. After all, it is brand new, and something that your body hasn't experienced before.

Give your body a chance to become accustomed to it, but also be aware that persistent side effects may be your body's way of telling you that something isn't right.

Some people suffer from cannabis allergies, which can range from mild to quite severe. If you suspect that your body is reacting in an unusual way, stopping CBD oil and talking with a doctor is recommended.

Below is a list of some of the common side effects that you may experience with CBD oil or other CBD products. 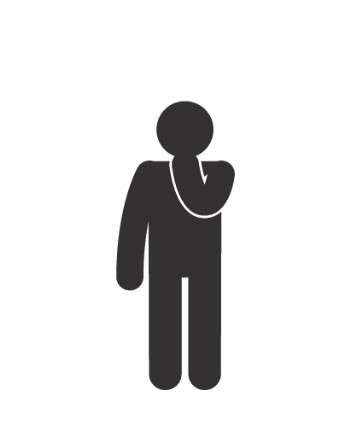